Japanese seafood is known for its high quality, freshness, and distinct flavor.

From delicate sushi and sashimi to hearty dishes like unagi and chanko nabe, the diverse range of seafood in Japanese cuisine is celebrated worldwide. But what sets Japanese seafood apart from other countries, and why is it considered some of the best in the world? 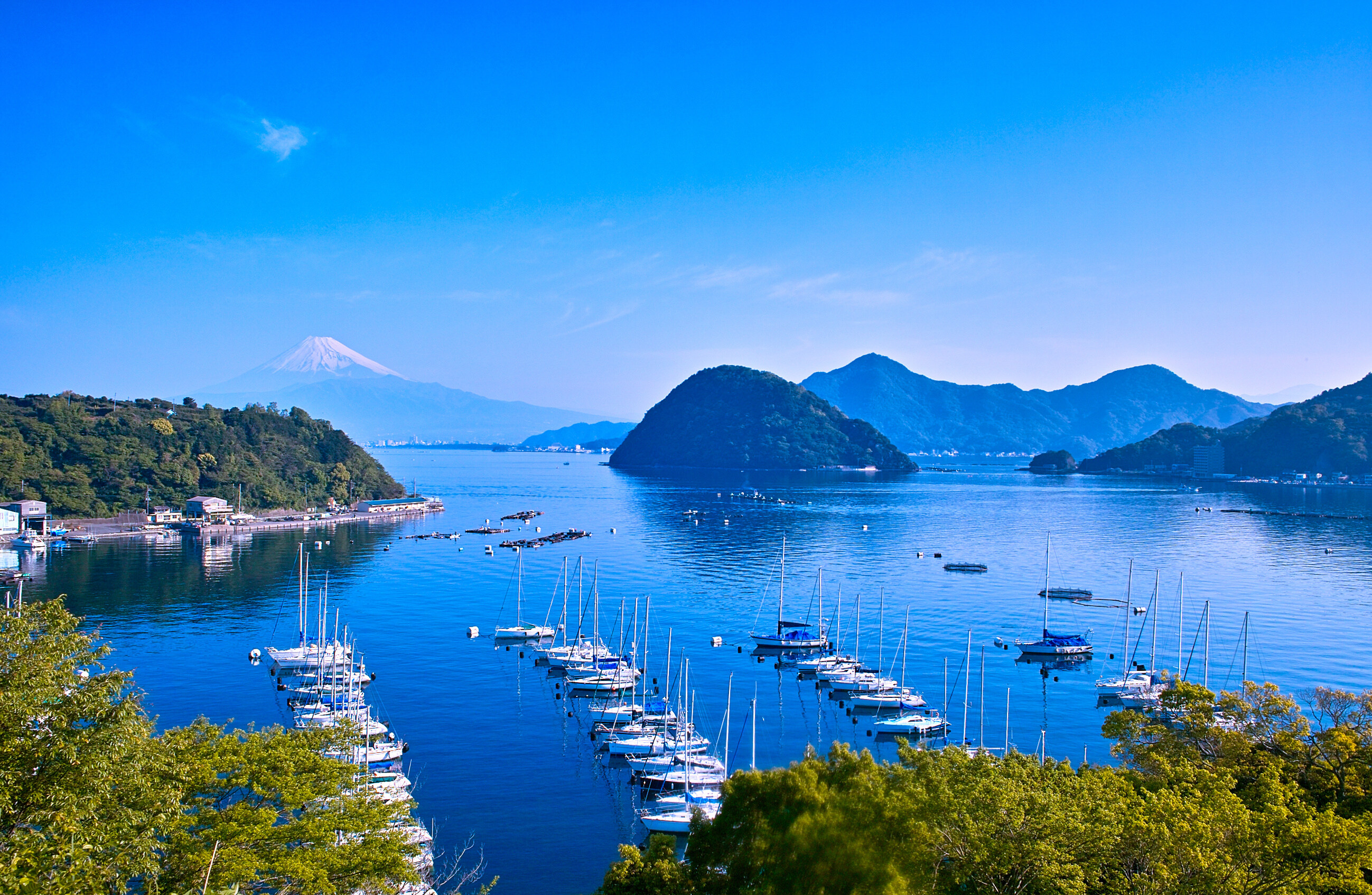 One of the key factors contributing to the excellence of Japanese seafood is the country's unique location. Japan is an archipelago of over 6,000 islands, providing a vast coastline and diverse marine environment, so a wide variety of seafood and fish varieties are available. From the warm, shallow waters of the Seto Inland Sea to the cold, deep currents of the Pacific Ocean, Japan's waters are teeming with a wide variety of fish, shellfish, and other seafood. Tuna, squid, eel, and unusual delicacies like blowfish and sea urchins can thrive off Japan's shores. Japan's long coastline and numerous rivers also mean a wide variety of freshwater fish available.

Japan is located in a temperate climate, and the cold water surrounding the country is rich in nutrients and oxygen, which helps support a diverse array of marine life. This frigid, clean water is particularly suitable for cultivating shellfish, such as oysters and scallops, a popular part of the Japanese diet.

The Japanese waters have strong currents and upwellings, which help to bring nutrients from the deep sea to the surface. These nutrients support the growth of phytoplankton, which forms the base of the marine food chain. In turn, the phytoplankton sustains the development of larger marine animals, such as fish.

In addition to its natural resources, Japan has a long fishing and seafood consumption history. For centuries, the Japanese have relied on the ocean for their livelihoods and sustenance. This deep connection to the sea has led to a strong culture of seafood appreciation and a wealth of knowledge and expertise in fishing techniques and seafood preparation.

It is believed that seafood has been a part of the Japanese diet for at least the past 2,000 years, and the country's long coastline and numerous rivers have provided a wide variety of fish and other seafood.

One of Japan's earliest references to seafood is in the "Kojiki," a collection of myths and legends written in the 8th century. The "Kojiki" describes how the gods and goddesses of Japan enjoyed eating various seafood, including shrimp, crabs, and abalone.

In the centuries that followed, seafood continued to be an essential part of the Japanese diet. During the Edo period (1603-1868), the population of Japan began to grow rapidly, and seafood became an increasingly important source of protein. The country's long coastline and numerous rivers meant a wide variety of seafood was available, and it became a typical food for people of all social classes.

The tradition of eating raw seafood, known as sashimi, also has a long history in Japan. Sashimi has been enjoyed in Japan for centuries and is believed to have originated in the 9th century. Originally, sashimi was made with freshwater fish, but over time, it came to include a variety of seafood, including tuna and squid.

Japanese cuisine puts a high value on quality and freshness. In Japan, seafood is often caught just hours before being served, ensuring it is as fresh as possible. Japanese fishermen also take great care in selecting the best specimens and constantly only keep the largest and most pristine fish. This attention to quality is also evident in how the seafood is prepared and served. In Japan, food presentation is critical, and seafood is no exception. It is common for seafood to be served raw in Japan, and the dish's presentation is often just as important as the taste.

The current Japanese fishing industry is highly regulated and sustainable. The government closely monitors fishing practices to ensure they do not harm the marine ecosystem or deplete fish populations, meaning that Japanese seafood is delicious and environmentally friendly.

One of the most distinctive aspects of Japanese seafood is its freshness. In Japan, seafood is typically caught, transported, and prepared on the same day, ensuring that it arrives as fresh as possible at the table. This is particularly important for delicate delicacies like sushi and sashimi, which require the highest quality ingredients to showcase their flavors and textures.

Japanese chefs also deeply understand how to handle and prepare seafood to preserve its freshness and flavor. From precise cutting techniques to precise cooking methods, Japanese chefs are masters at bringing out the best in their ingredients and featuring seafood on menus in restaurants around the world. This attention to detail and skill is evident in every bite of Japanese seafood, making it a truly exceptional dining experience. 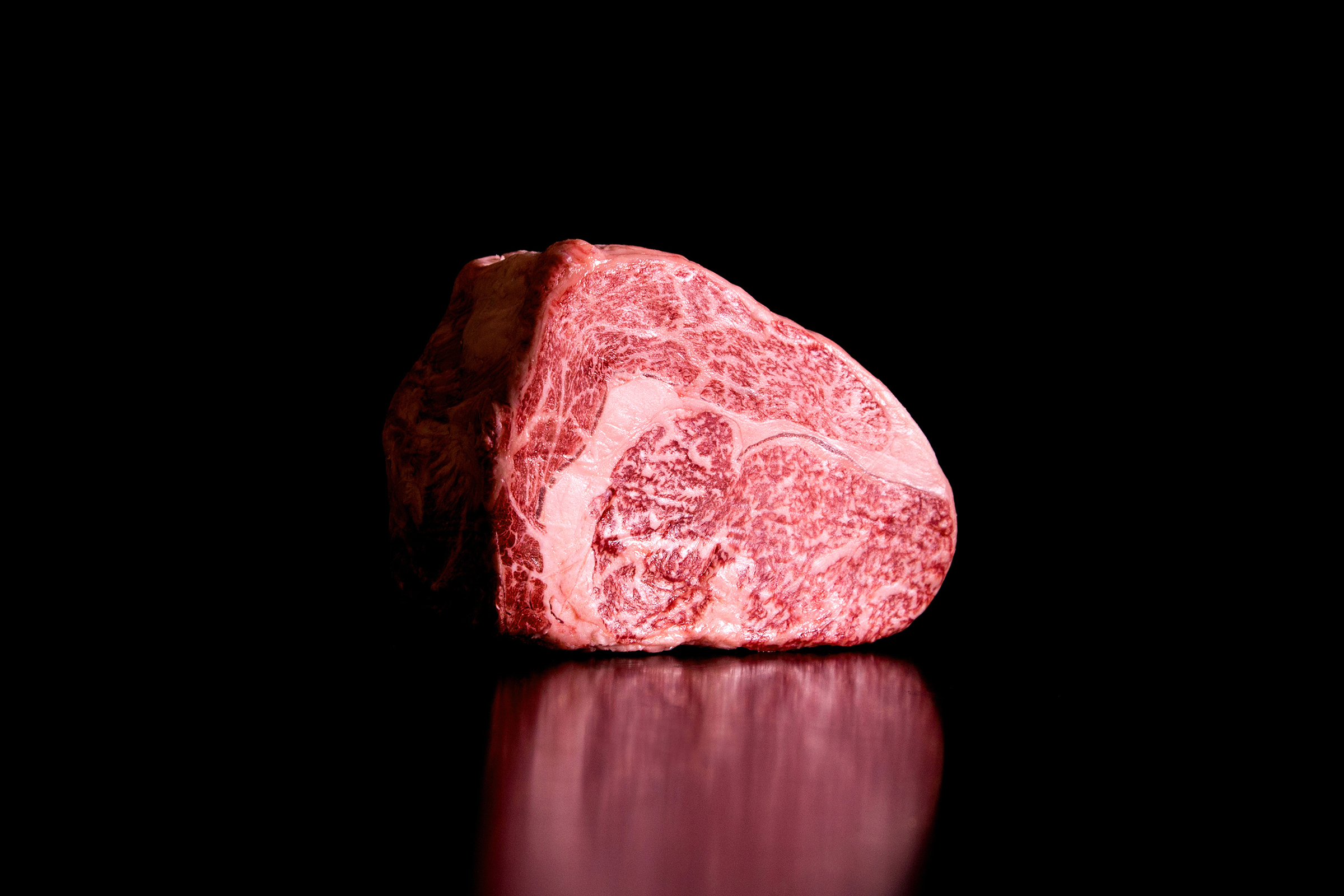